Cotterman Company was established in 1925 as I.D. Cotterman Company, headquartered in Chicago, Illinois. The core product was rolling wood track ladders. In the mid 1940’s, I.D. Cotterman introduced the rolling steel warehouse ladder, a form of rolling staircase designed to access nearly anything out of reach in industrial or commercial environments. Gradually rolling ladders became the core product line and Cotterman became the brand the industry associated with quality rolling ladders.

The company grew tremendously, exceeding the expectations and capabilities of the founding family. The Cotterman family sold I.D. Cotterman Company in 1979 to Material Control, Inc., a manufacturer of heavy-duty electronic control equipment for the mining and bulk material handling industry. It was moved to Croswell, Michigan where Material Control’s manufacturing facilities are located.

Cotterman Company’s strategy took an innovative change under the new management, headed by President Clint Stimpson. Getting closer to the customer, they theorized, would reduce costs in freight and lower the probability of freight damage. A formal plan was put into place and in 1988 a manufacturing plant was opened in Bakersfield, California. The new location produced enormous growth and in 1989 a plant was added in Atlanta, Georgia. In 2003, another manufacturing facility was added in Arlington, Texas. Through multiple manufacturing locations Cotterman is capable of delivering ladders at a lower cost to its customers while continuing to set the industry standard for quality and service. In 2022 Cotterman has expanded again. President/COO Nick Valore has identified the importance of being more readily available to our East Coast customers and distributors, making way for a new manufacturing facility in Mechanicsburg, PA. This will improve shipping time, cost and will minimize freight damage to those on the East Coast. 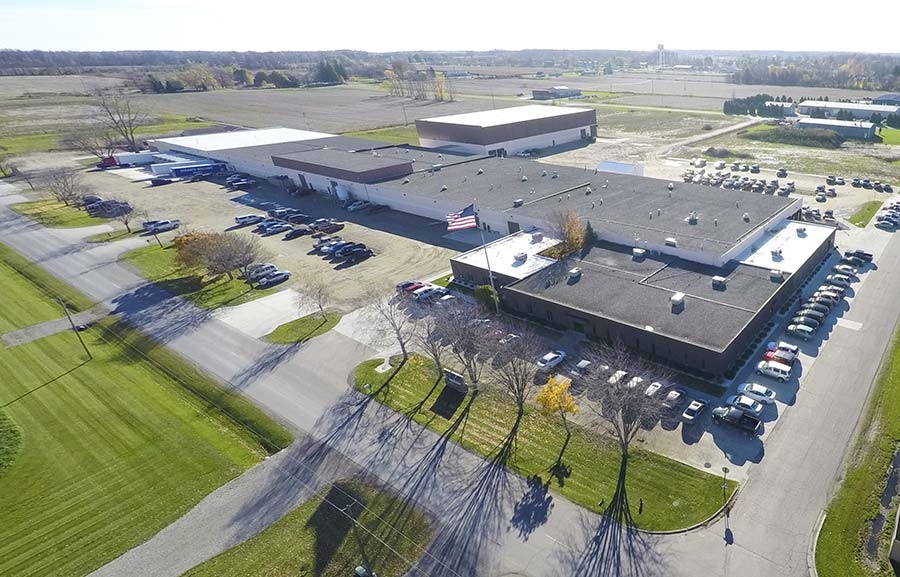 EXPLORE MORE ABOUT US

Get A Custom Quote For Your Next Purchase

Questions? Talk With Our Expert Team